The DTS tournament 2018 was the busiest, biggest and most successful tournament for DTS so far. 75 teams from Windhoek, Swakopmund and Otjiwarongo enjoyed two days of intensive football at the DTS soccer fields and hall.

Under 7 to Under 10 played small-field 5-a-side Football at the grass fields whereas the older boys (U11 and U13) played intense FUTSAL in the DTS hall.
It was a huge success for DTS. The U8, U9, U10 and U13 teams were all able to win the trophies, DTS U7 won the ilver medal, and DTS U11 could reach the third place! U7 trophy was won by Ramblers and in the U11 category Mandume Private school could win the cup - also a huge success for the only private school to win a trophy at this tournament.

Every player received a medal at the DTS tournament 2018 for the effort and dedication to Youth Football in Namibia.

Some pictures from the DTS FOOTBALL TOURNAMENT 2018 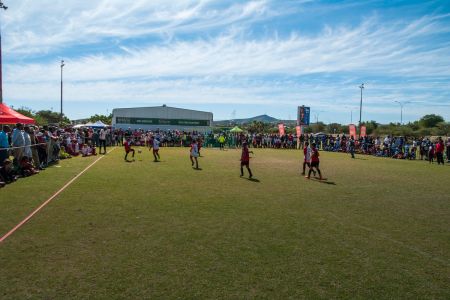 Intense final U10 between DTS and AC Gladiators 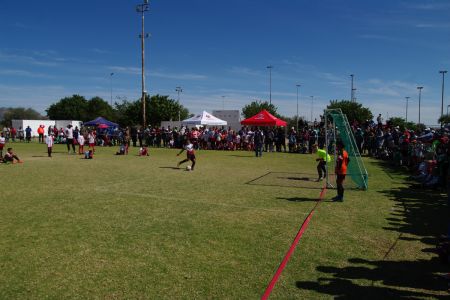 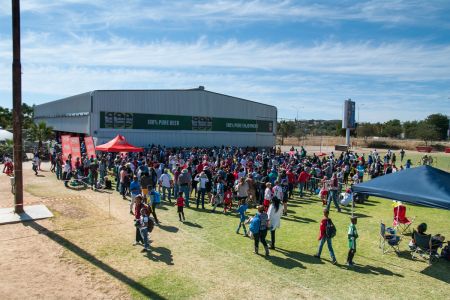 Crowd at the prize giving 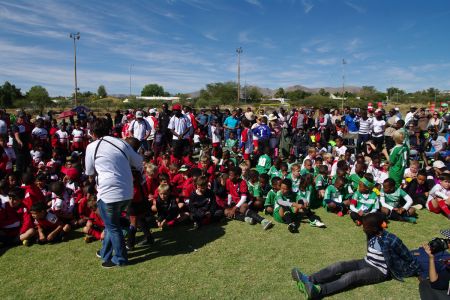 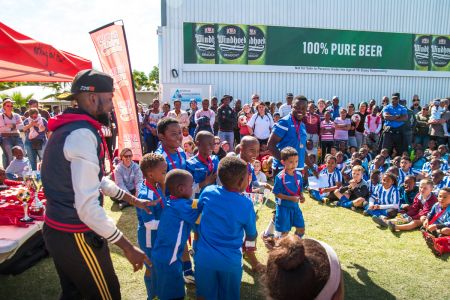 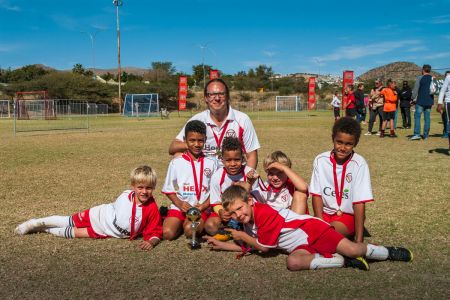 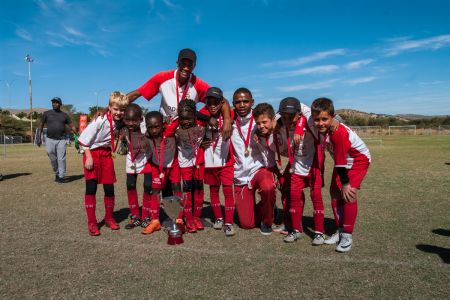 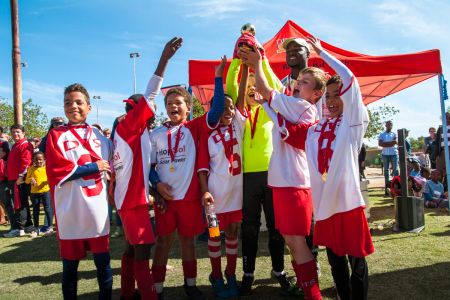 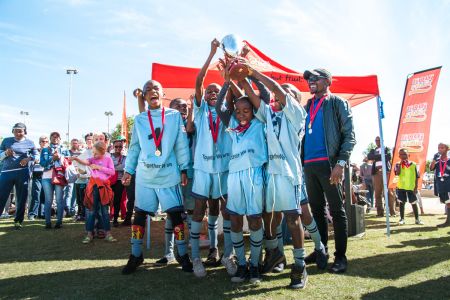 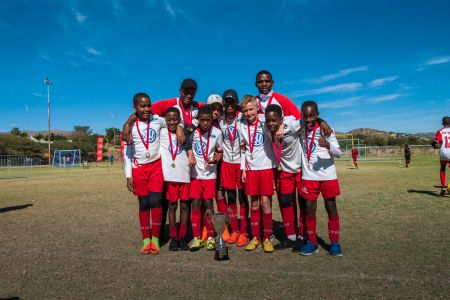