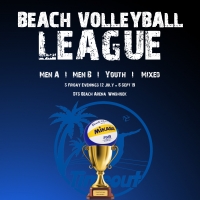 The games will be schedule so most teams play two matches on a Friday evening, this means that most teams will only need to play on three out of five Friday League evenings.

Every team will play their final game on the last night of the league on 6th September where the league winners will be announced including prize giving. 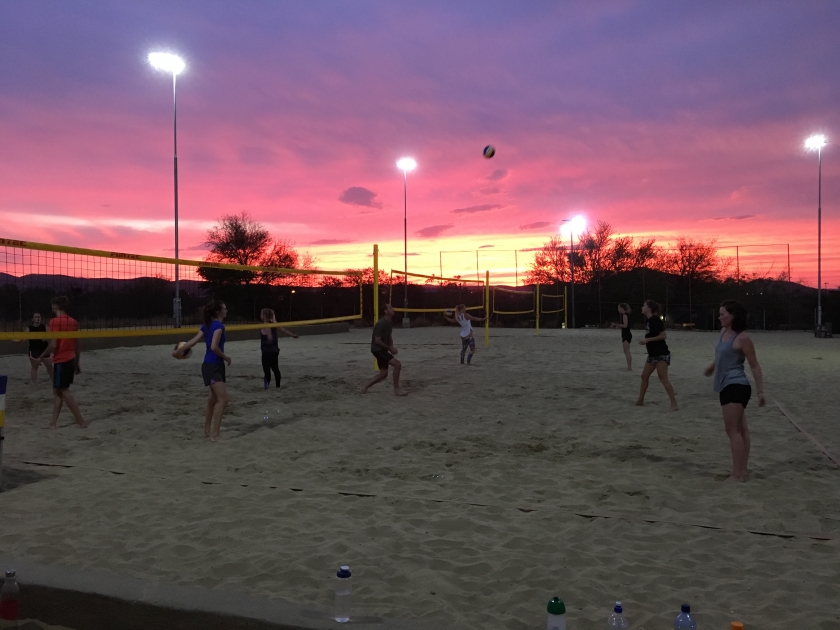 WHAT HAPPENS ON LEAGUE NIGHTS

We would like league nights to be a social affair not just playing beach volleyball. A chance to hang out and have a sundowner or two and watch the games. The food trailer by the club house will also be open if you fancy something warm to eat.

Please remember, unfortunately you CANNOT bring your own food and drinks onto the DTS site. You may bring empty cool boxes and ice with you (DTS Club House Rules)

I will keep an updated log on my Facebook page, for the teams to check put the league progress, as well as a WhatsApp group for the teams in the current league.

Second bottom in league A will have a playoff, 3-set match with second top in League B to decide if they stay in the current league or move up or down.

New Men’s teams will start in Men’s B league, although results in the Timeout Beach Series 2019 can be taken into consideration.

Please remember that all entries must be paid in advance in cash or by EFT direct into the below account. Please email me your POP to confirm your entry.