The 31 teams weren’t just playing to become the Retirement Fund Solutions Winter Classic 2019 Champions; they were also fighting for a cash prize pot, divided between each category, kindly sponsored once again by RETIREMENT FUND SOLUTIONS. 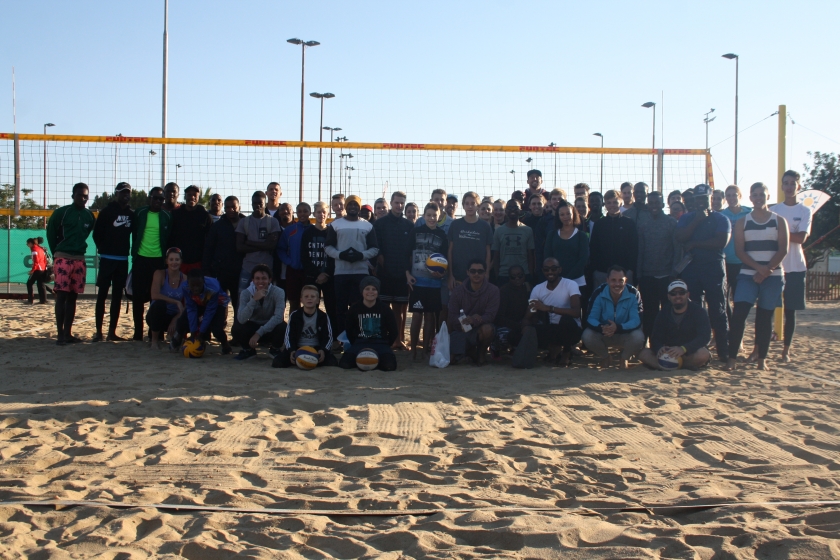 The Mixed 4-a-side category saw 8 teams battle it out, in a round-robin format. It was very closely contested for gold and silver medals with High Voltage & Phoenix winning all 3 pool games. They met in the final with an epic battle, taking 3 sets to divide them, final score was 2:1, 18:21, 21:15 7 15:8. Phoenix won the match leaving High voltage in 2nd place. Wildcats finished in 3rd beating Net Worth 2:0, 21:9 & 22:20 becoming Retirement Fund Solutions Winter Classic 4-a-side social mixed champions.

The 2-a-side Social competition, a 2-group round robin format was played with 10 teams.

3rd place went to Jan & JP with a consistent performance with a 21:15 win over André & Kai. As the sun started to set the final was ready to take place. Right from the start it was a tight match, with Michael & Lars beating Nikolai & Jörn winning 21:19 to finish top of the podium.

The Ladies category saw 5 teams playing through the day to find the best 2-a-side ladies team. The ladies played a round robin format to decide the champions. It was very close between 4 of the teams, and some tight matches eventually saw Hannah Reusch & Kudzai Chiguta finishing second & Hendrina Lindongo & Frieda coming 3rd. 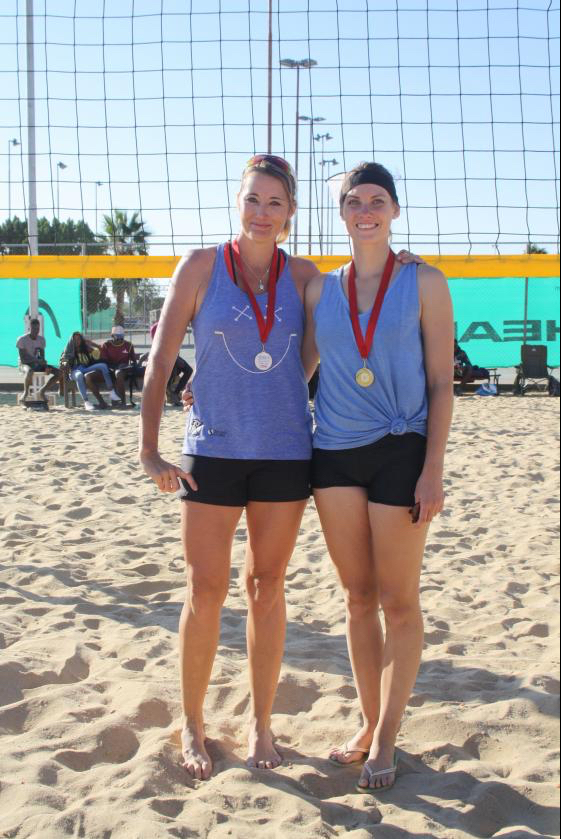 The Men’s category, 8 teams, split between 2 groups, played pool matches to move into the knockout stages. In group A, Nantangwe Kambala & Asser won all three pool matches to advance. It was much closer in group B, with Tony Oraapeleng & Nonofo Motswetla (from Botswana) and Stefanus Kangandjera & Bernhard Schurz both winning 2 of the 3 pool games.

The much-anticipated Men’s Final took place in under the floodlights during another beautiful sunset and in front of a large, noisy crowd. The first set was a tense, close affair, with both teams trading points. Eventually Tony & Nonofo opened up a two-point lead, which they held to the end, winning 27:25.

The second set followed a similar pattern. Stefanus & Bernhard tried everything, and managed to take the second set 21:19.

The final set saw Stefanus & Bernhard take charge of the game and slowly open a gap in the scoring and winning the set and the match 2:1, 25:27, 21:19 & 15:8 and becoming the Men’s Retirement Fund Solutions Winter Classic Championship 2019. 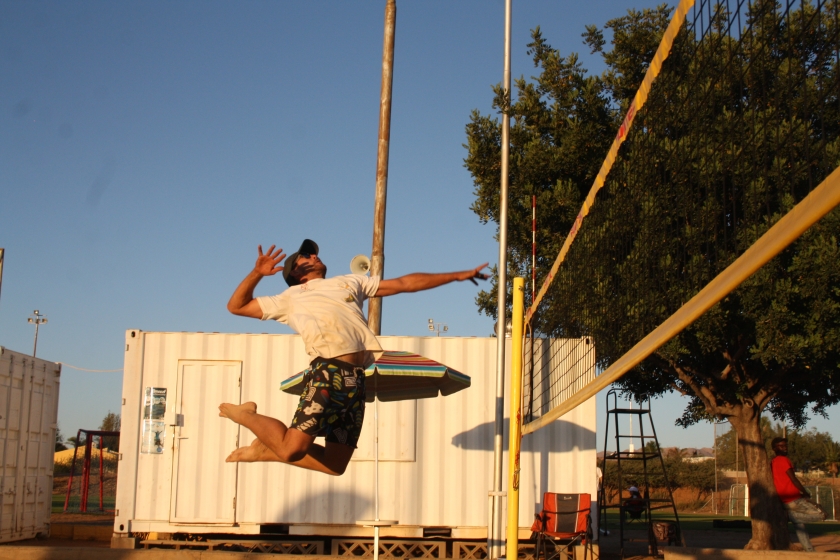 A massive ‘Thank You’ goes to our tournament Sponsor; RETIREMENT FUND SOLUTIONS for their continued sponsorship of this event.

The Timeout Beach Series 2019 makes its fourth stop of the year at DTS Beach Arena for the Clausthaler King of the Court 2019 in July.