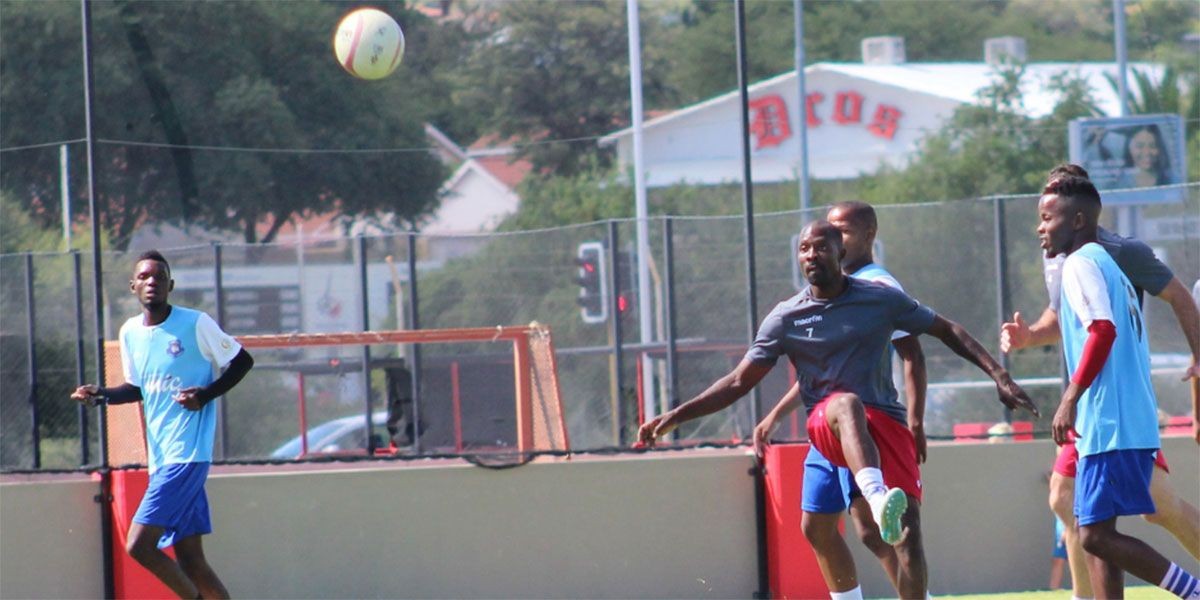 Tigers Sports Club took an early lead by scoring two easy goals for a 0-2 lead and catching DTS HopSol's defence on the back foot. DTS HopSol managed to get one goal back at the end of the first-half with a screamer of a free-kick from Rowan Engelbrecht leaving the goalkeeper standing in place.

At the start of the second-half substitute, Andre Beukes wasted no time scoring for DTS HopSol only a couple of seconds after running onto the pitch and getting the equalizer.

Andre would go on to score DTS's winning goal following great combination play between Denver Meyer and Rowan Engelbrecht down the wing. Beukes made easy work of Engelbrecht’s pin-point cross sending the ball to the back of the net with his head for the lead.

About the victory DTS HopSol’s coach and player, Oliver Risser said: "We're delighted to get a great result against a good team. Although it’s still early days in the pre-season we can take a lot of positives from the game. We were caught off-guard with the pace and desire of the opponents and conceded two quick goals in the first 8 minutes.

After that the game started changing in favor of DTS. Just looking at the statistics we had 11 corners for and zero against.

Although a lot of work still lies in front of us we have huge talent in the team paired with fantastic attitude and experience so the future looks promising." 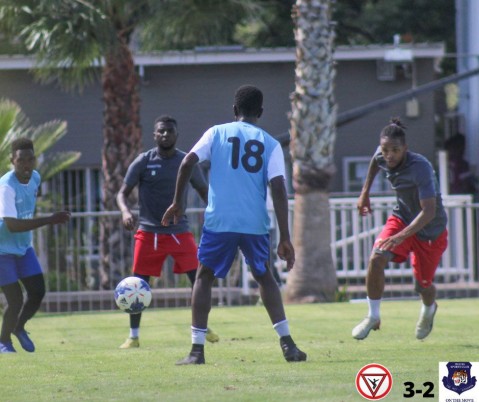 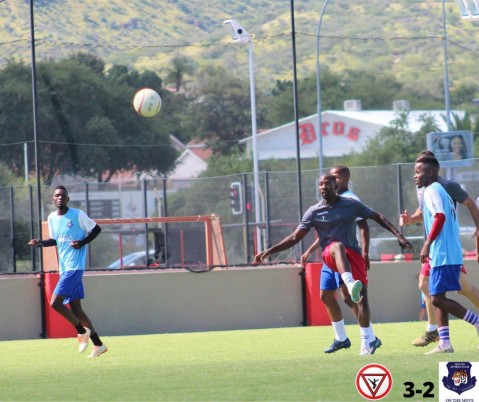 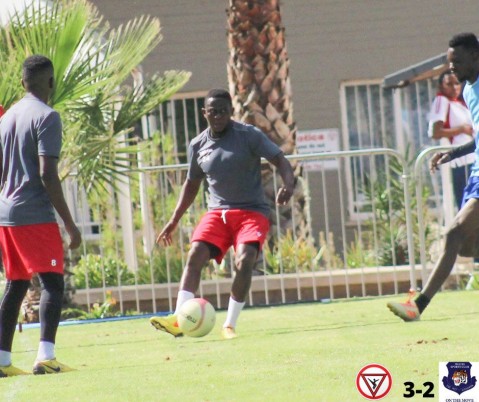 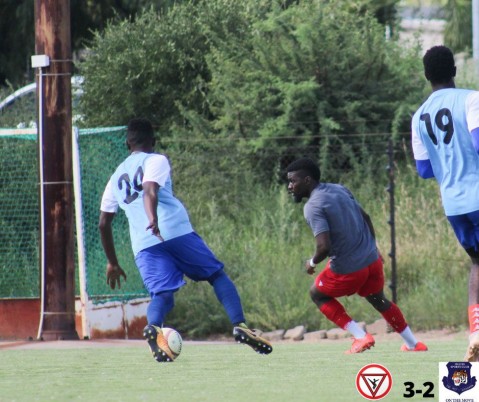 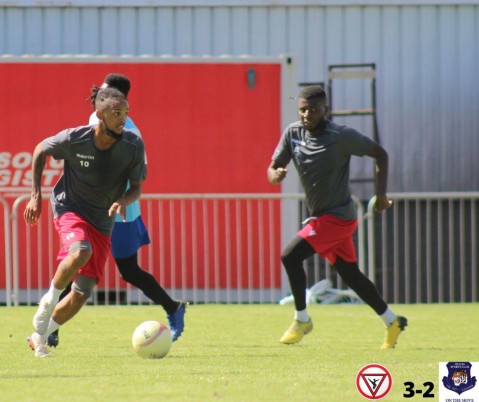 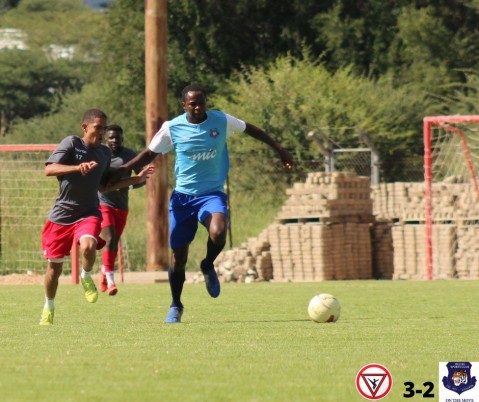 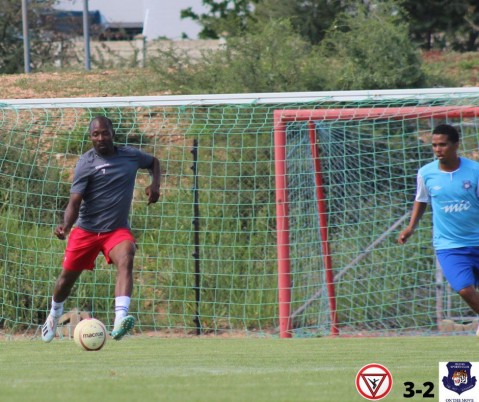 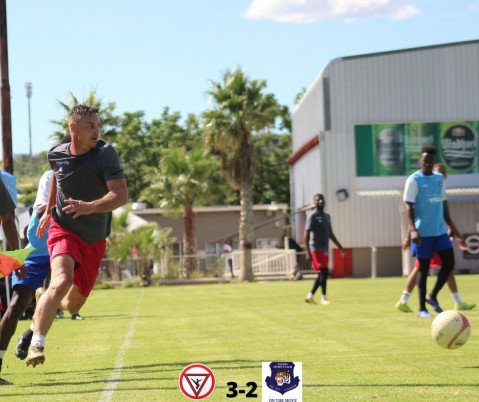 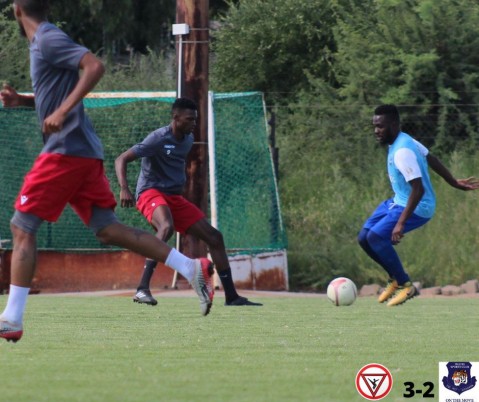 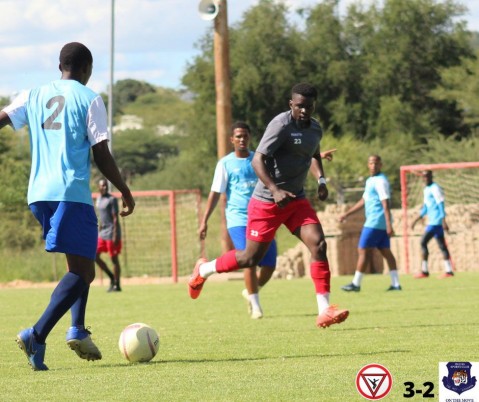