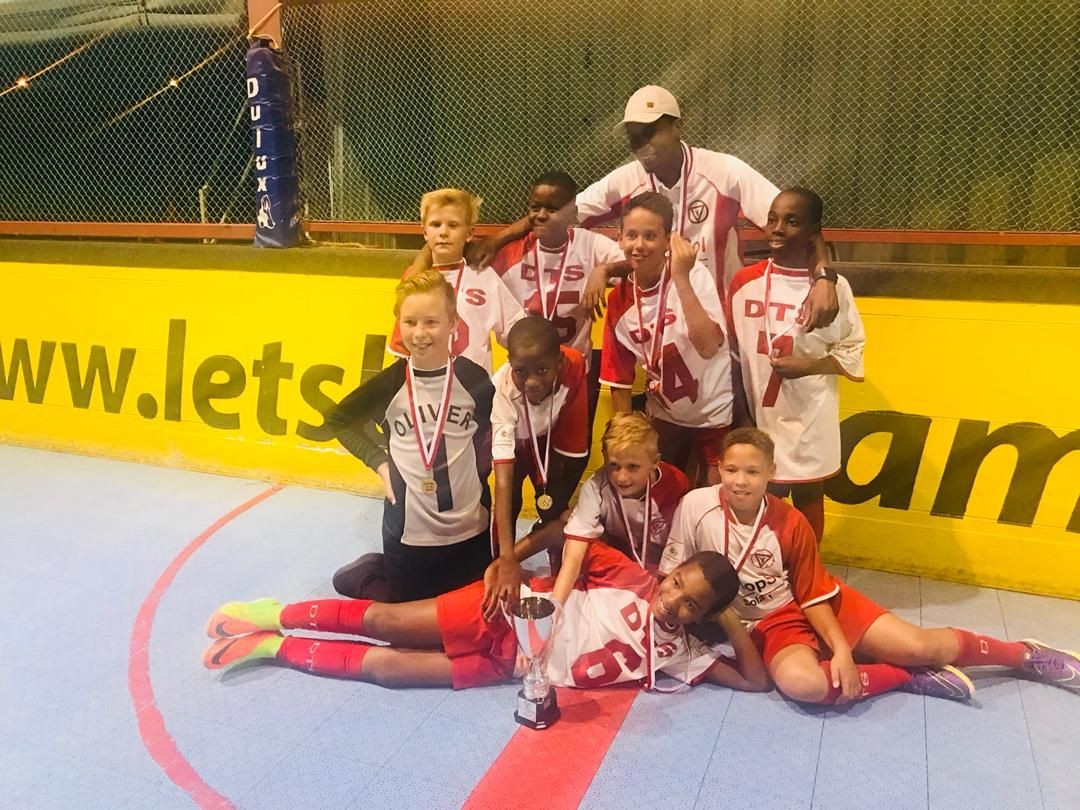 Over 500 kids from schools and clubs all over Windhoek participated and made the event a huge success. Over 50 teams from Mandume Primary School, Falcons Football Academy, Namutoni Primary School and Greeff Primary School played against the older, established football clubs such as DTS, SKW, Ramblers and ACFA.

Age groups from Under7 - Under12 were competing against each other whereas DTS together with the other main private football clubs dominated the tournament. 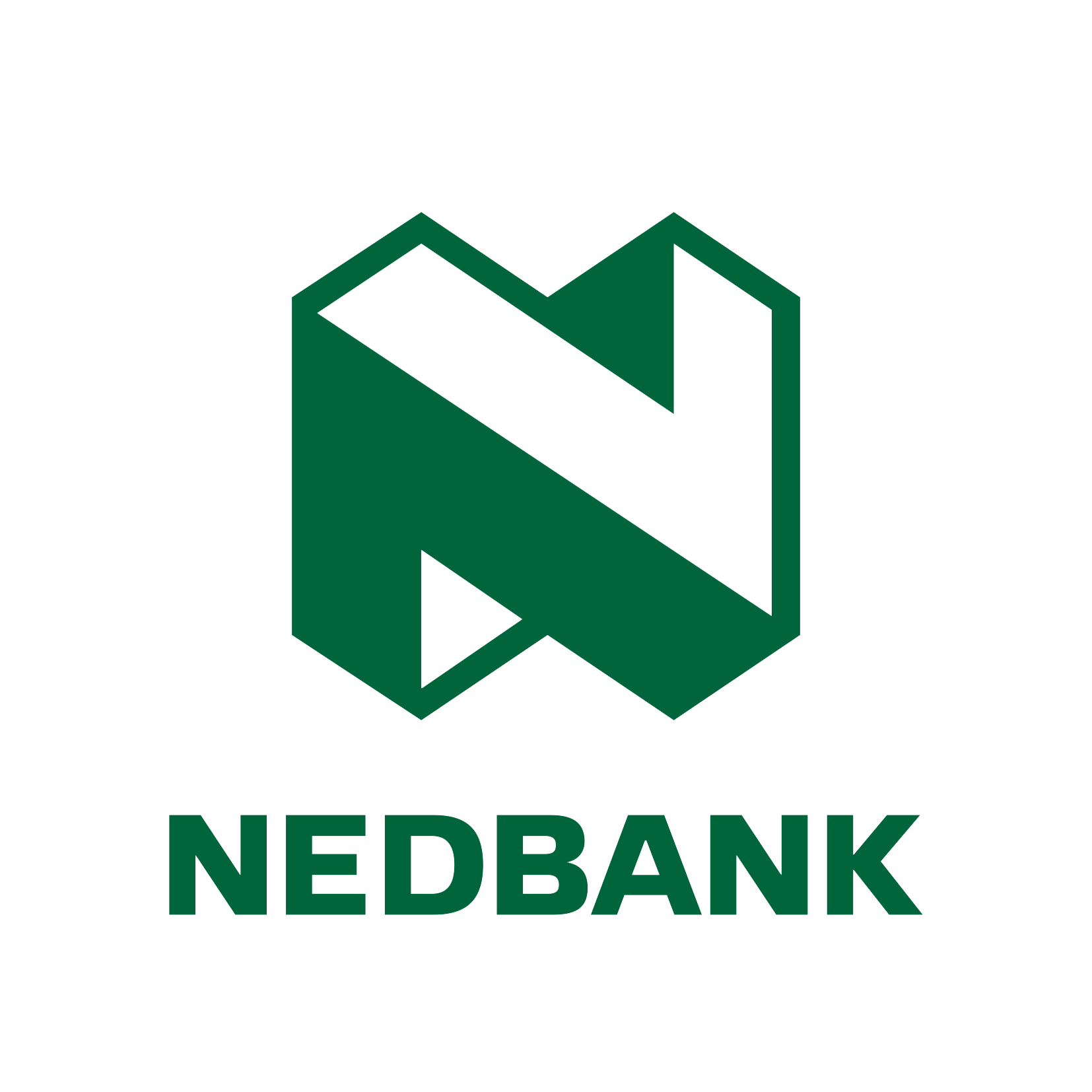 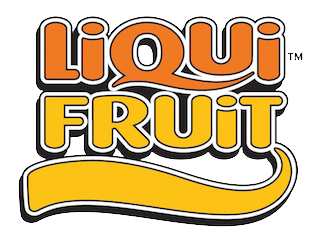